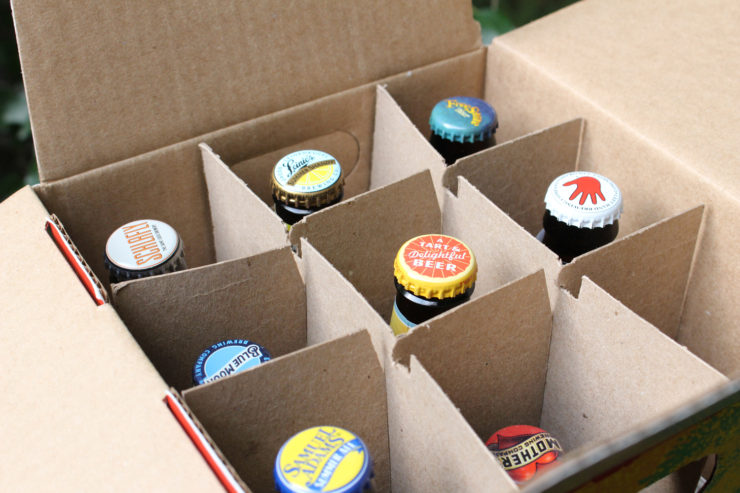 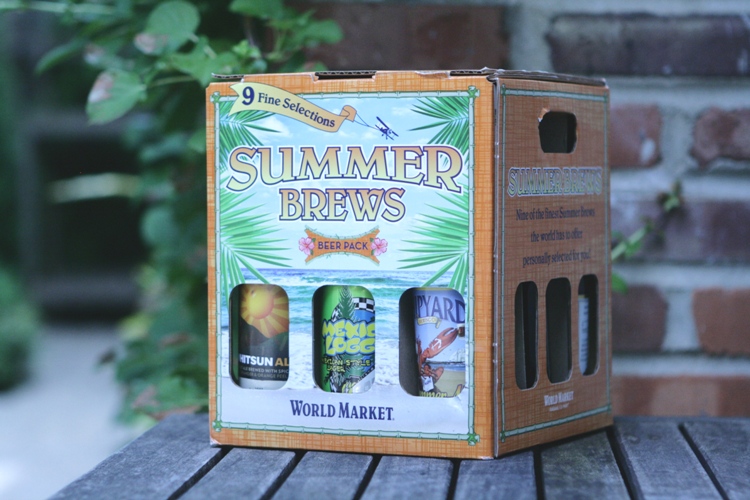 We love the idea of packaging several different beers into a tasting set. I wish more stores would introduce similar collections of summer beers.

If you like sampling summer beers, this is a great way to try several without having to buy a 6-pack of each.