Consider this an invitation to add your brewery’s best seasonal to our summer beer directory. We feature the best summer beer list online, with a separate page featuring the beers we list.

If you represent a brewer with a great summer beer, let us know at summerbrewreview@gmail.com.

Summer Brew Review generates about 10,000 unique hits per month  from beer enthusiast during the summer seasons. Our content and audience grows every year as summer beer drinkers seek new, refreshing, unique beers to consume in the warm weather.

In season, we post fresh regular updates intriguing new guests and keeping past visitors returning to the webiste. We also aggressively promote on facebook, twitter, & Google+.

The summer beer directory has become a popular resource for making that next summer beer purchase. Our readers love to discover new summer seasonal beers or be reminded of ones they would like to revisit. 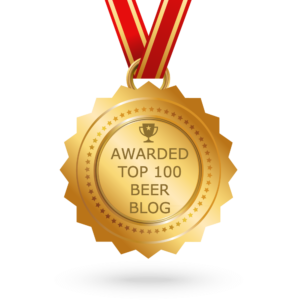 A 2014 The Wall Street Journal article titled Beer Makers Pray for Fruitful Summer states, “Roughly a third of beer sales in the U.S. take place between Memorial Day and Labor Day, often making or breaking the year. The most critical week is that of July Fourth, when sales traditionally are 30% to 40% higher than the average week, according to industry estimates.” Also, “Beer sales are typically 13% higher during summer months than the yearly average, compared with liquor sales, which only get a 6% bump on average, says market researcher Nielsen.”

Adding your summer beer to Summer Brew Review is extremely easy. We simply need samples to taste. A page is then created specific to the beer, liking to the brewer’s website, facebook page, twitter feed, and Untappd sheet. We also tweet and post links to the feature page, encouraging readers visit.

We post about one new beer per week through the summer months.