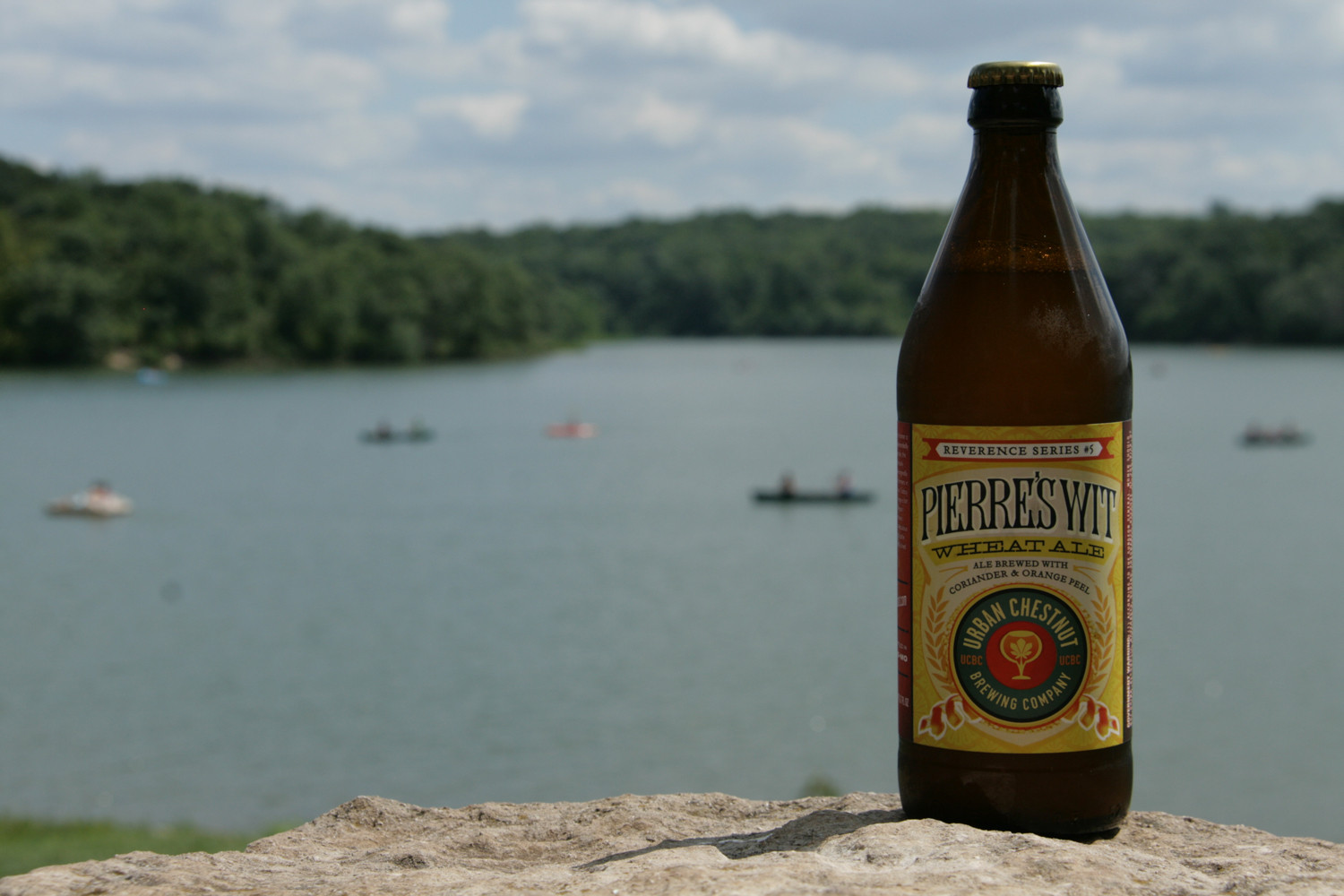 By Summer Brew Review  •  9 years ago 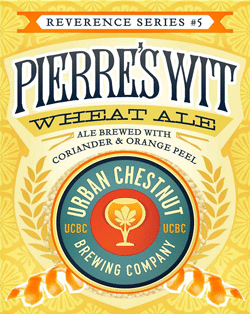 “Not too long ago the beer world lost one of its modern icons, Pierre Celis. Pierre,almost single-handedly, resurrected what is today one of the most popular styles of craft beer…the Belgian Wit or White Beer- a deliciously refreshing,wheat beer originally created by Belgian farmers in the middle centuries, whose primary crop was wheat.  Today, the style has a generous range-of-flavor and is often infused with a variety of spices, primarily coriander and dried citrus fruits.  In keeping true to Mr. Celis’ homeland of Belgium we additionally brew ours with unmalted wheat using a very thorough mash regime. Here’s to you Pierre!” 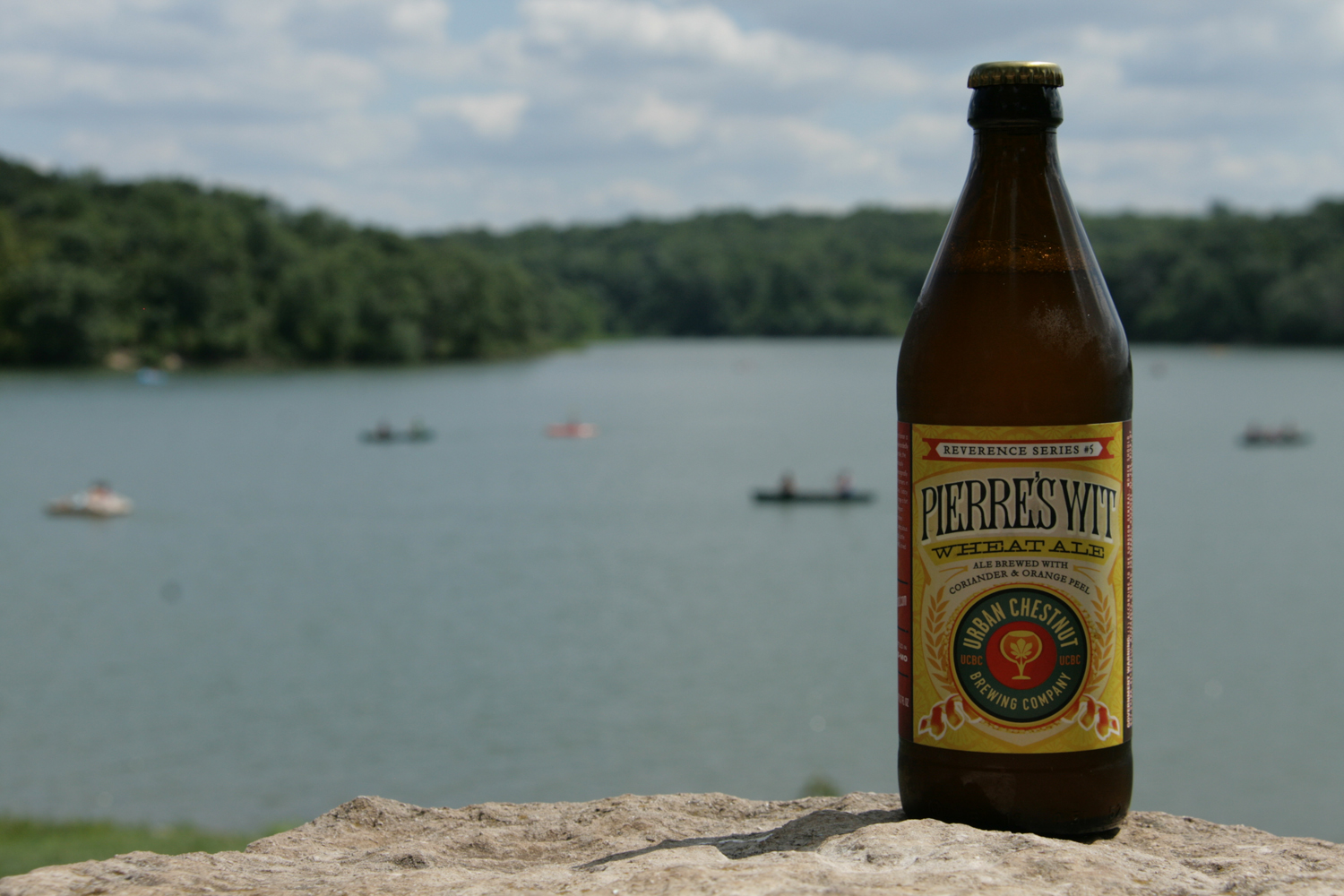 The peaked yellow color Pierre’s Wit it not an accurate omen of the forthcoming experience. The effervescent liquid produces harmonious notes of candied lemon, coriander, and malt. Tasting awakens the senses with a smooth mild fruity tartness. The beer actually sweetens as orange, coriander, and malt surface. Pierre’s Wit has medium body and a nice dry finish.

Pierre’s Wit is a formidable summer beer. It may not be widely available, but grab some if you are able. 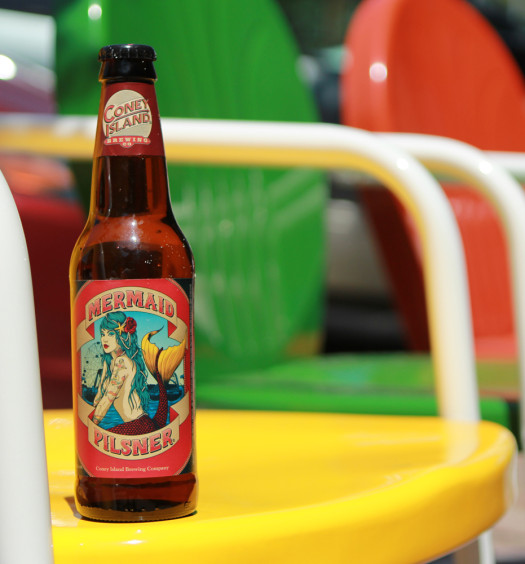 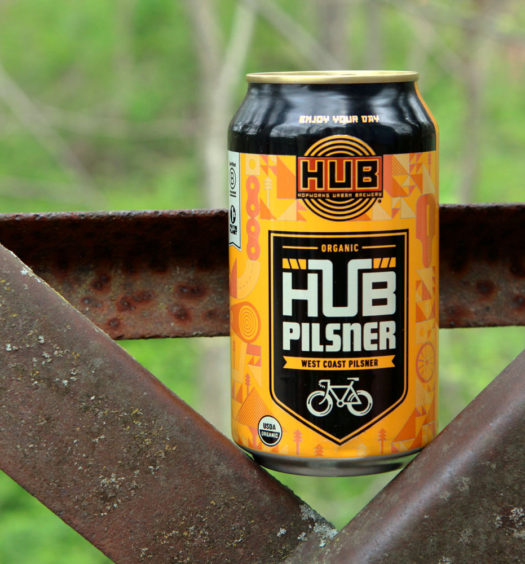