By Summer Brew Review  •  7 years ago 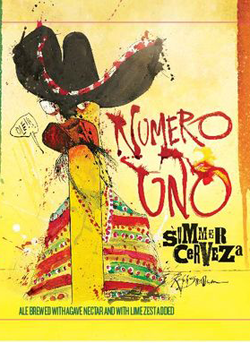 Brewers Description of this Summer Cerveza:

This beer was originally released in the summer of 2014 as part of our Brewhouse Rarities series. It’s the artisanal answer to the easy-drinking, south-of-the-borderbeer, flanked maize makes up one third of the malt bill and highlights the distinctive corn and cracker flavor traditionally found in Mexican lagers. The agave is added at the end of the boil and the lime peel post-fermentation to impart a distinct zesty character and a crisp, clean finish.” 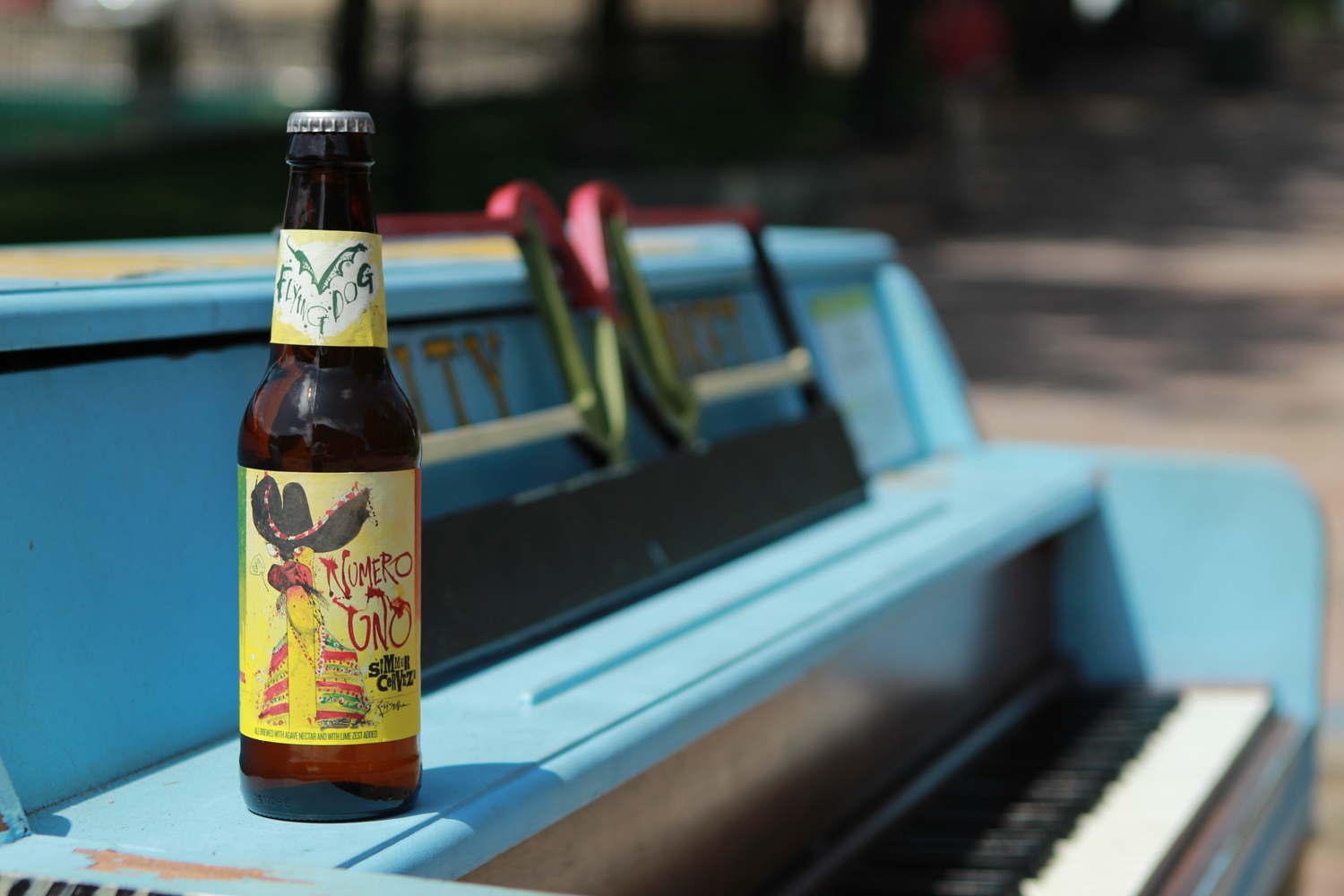 Numero Uno is Flying Dog’s interpretation of a standard Mexican lager. Golden liquid engilds a glass that captures Numero Uno, releasing a potpourri of corn and sweet agave from a fatigued head that promptly disappears. Corn is quickly identifiable in tasting, but is well cloaked in agave sweetness and tart lime. This American summer cerveza is light bodied, level, and easy to drink on a hot day.

Rest in the shade of your poolside cabana sipping a Numero Uno this summer. 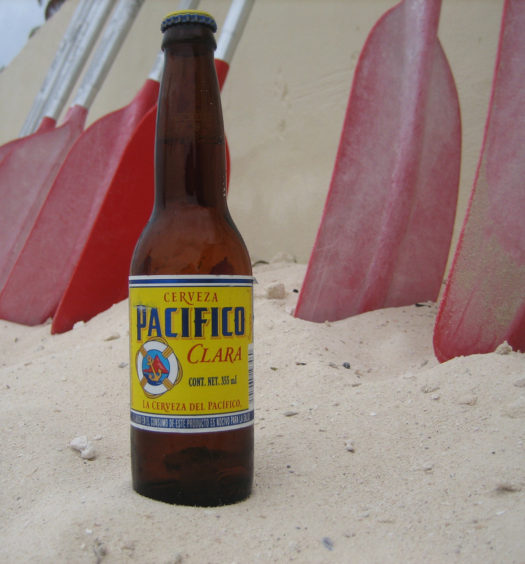 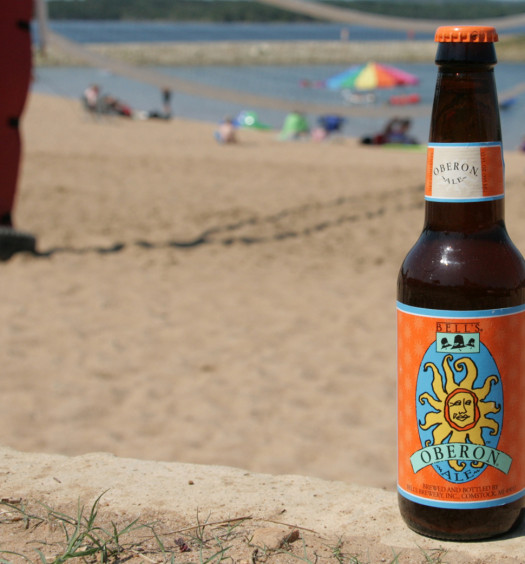