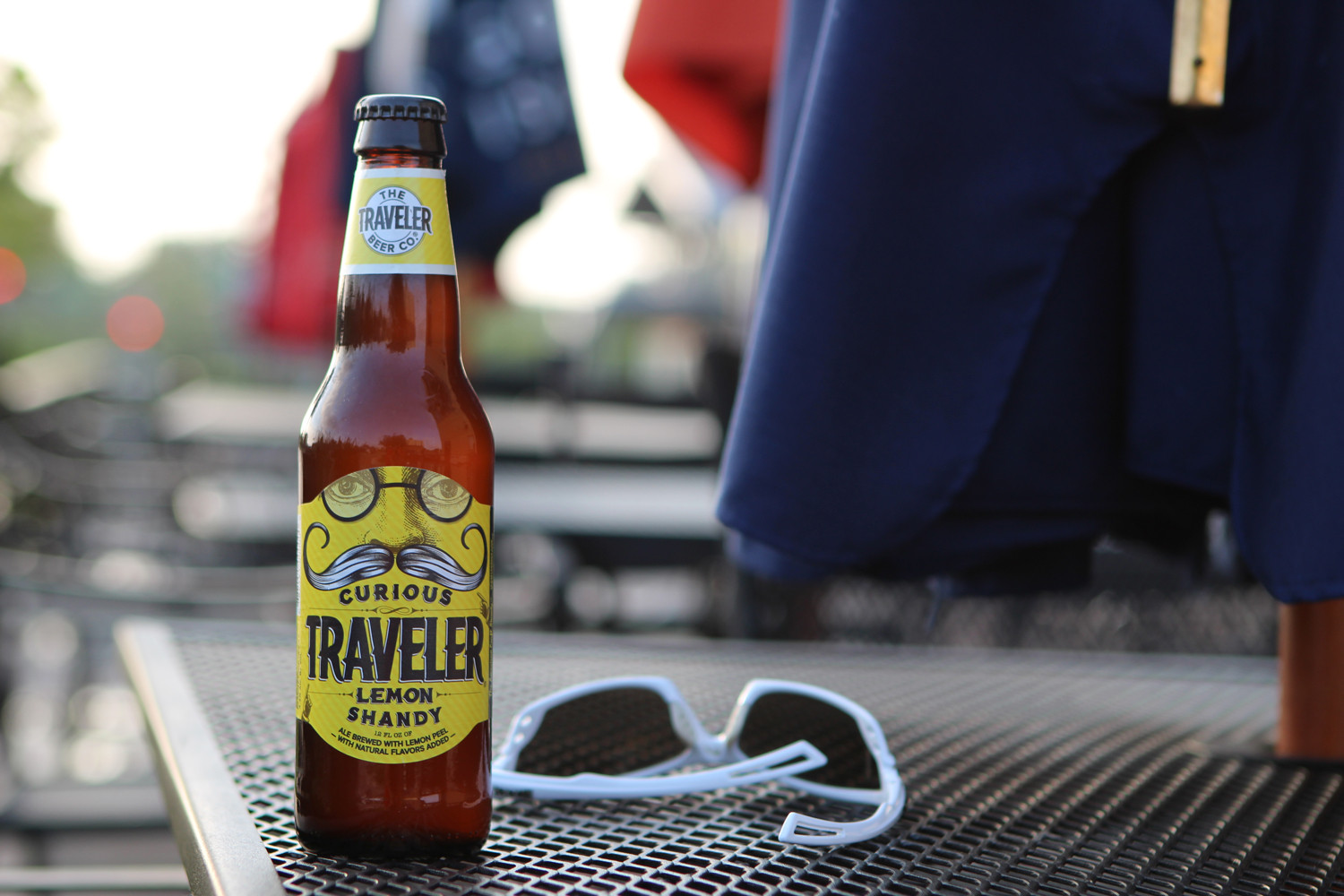 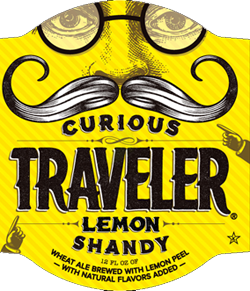 Brewers Description of this Lemon Shandy:

“Curious Traveler is our take on a classic European Shandy that has been brewed for generations. We started with an American craft wheat ale, which delivers a crisp, light body. We then added fresh lemon and just a touch of lime to bring out a bright, juicy citrus aroma and flavor. Simply, the Curious Traveler is “Quite a Refresher!”“ 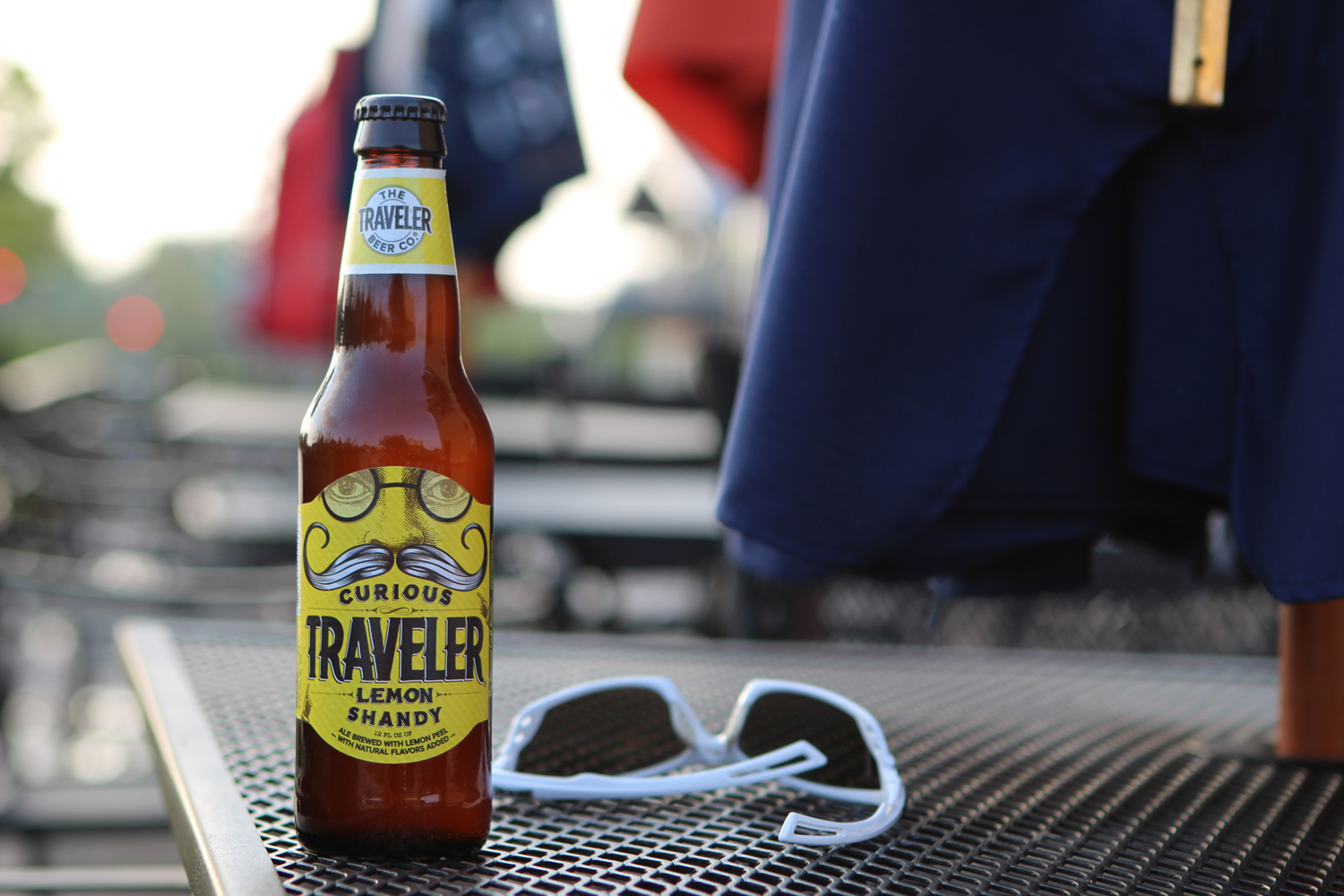 Atop of this cloudy peach summer elixir rests a ring of small bubbles hugging the glass perimeter. A strong grapefruit aroma lifts from the surface of this shandy which is extremely gratifying to the nose. Curious Traveler possesses a muted lemonade-like sweet and tart combination, which is true to the shandy beer style. Citrus and wheat flavors mingle with fairly low carbonation for a pleasant experience.

Even though Curious Traveler shandy is available year round, it is an American pale wheat ale far better suited for the warm climate. 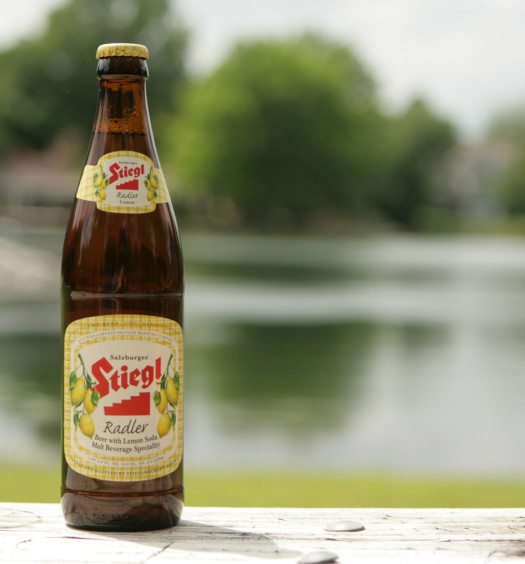 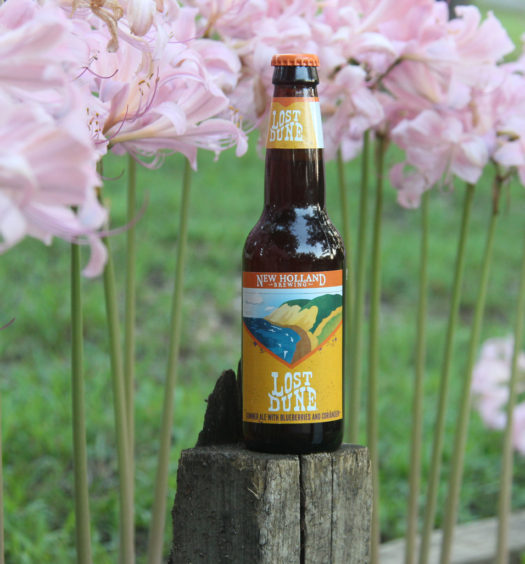