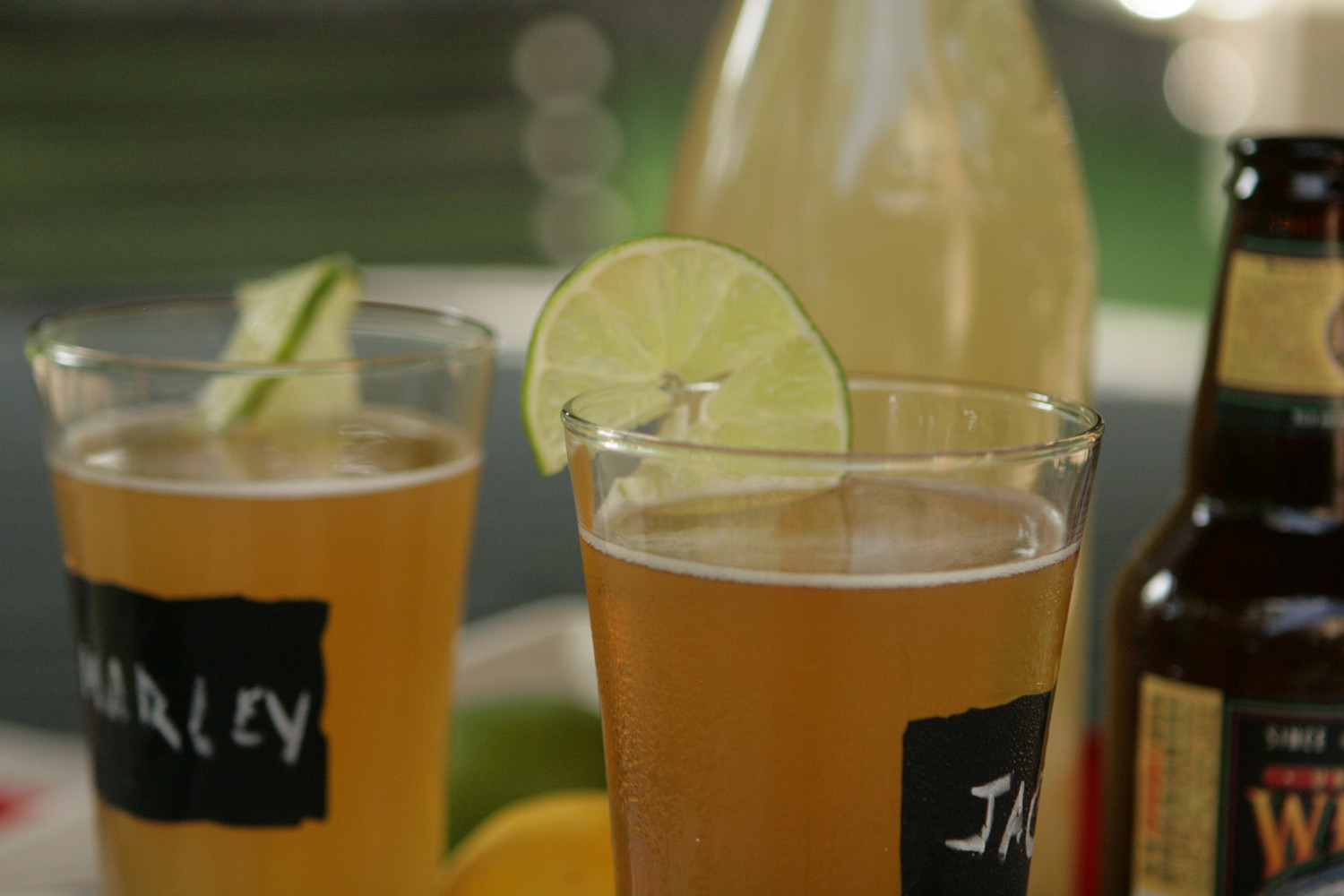 By Summer Brew Review  •  9 years ago

The shandy is the coolest beverage of the summer. This refreshing concoction is making appearances in bars, restaurants, summer parties, weddings, backyards, front yards, beaches, lakes, swimming pools … basically, anywhere you can drink a summer beer. The homemade summer shandy just may be the perfect summer refresher. 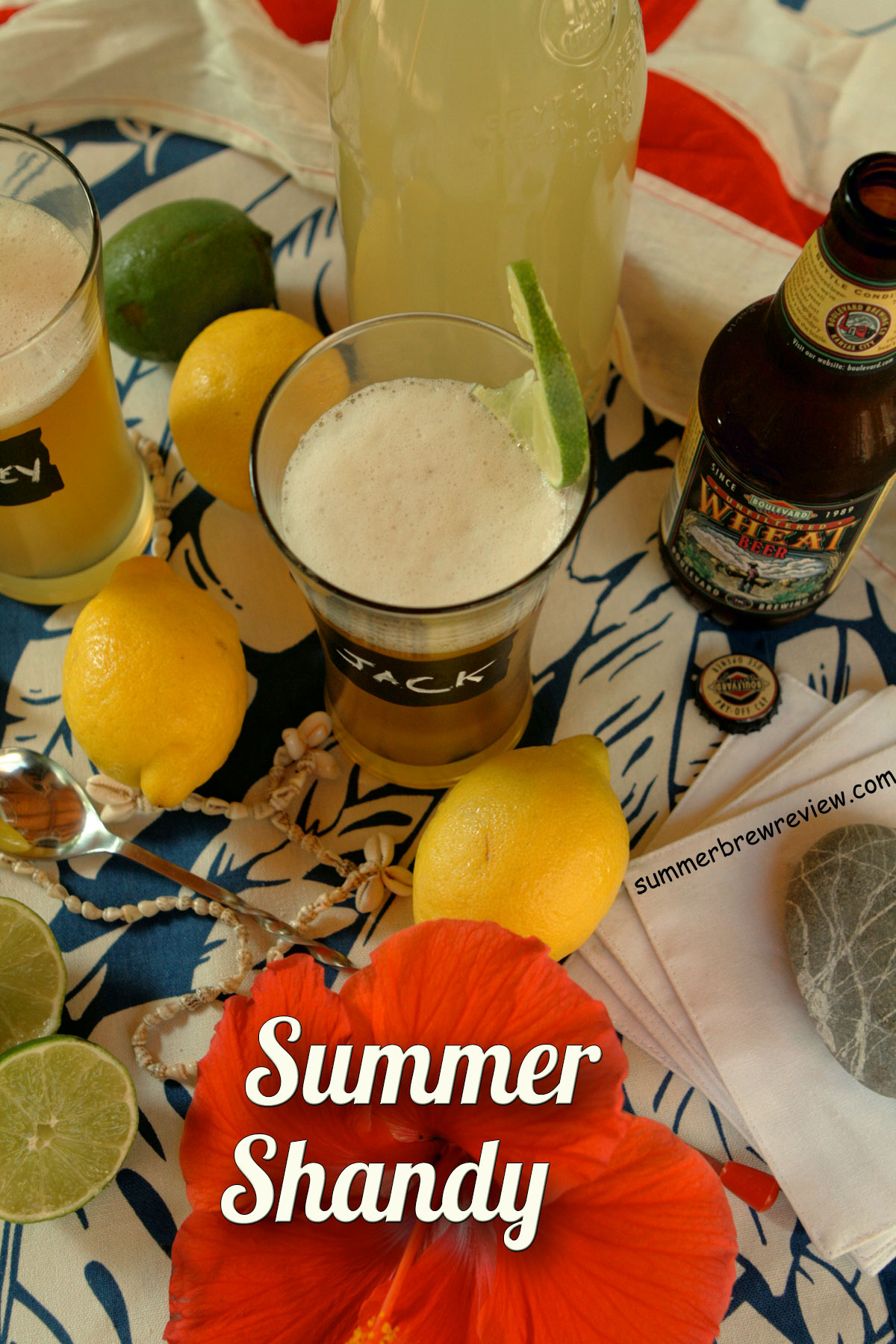 A homemade summer shandy, or radler, is a beer mixed in equal portion with a non-alcoholic beverage. The lemon shandy, beer combined with lemonade, has gained the strongest following in America. Variations of the shandy include mixing craft beer with lemon soda (Sprite) or ginger ale.

There are several reasons why the shandy is the most in demand summer drink. 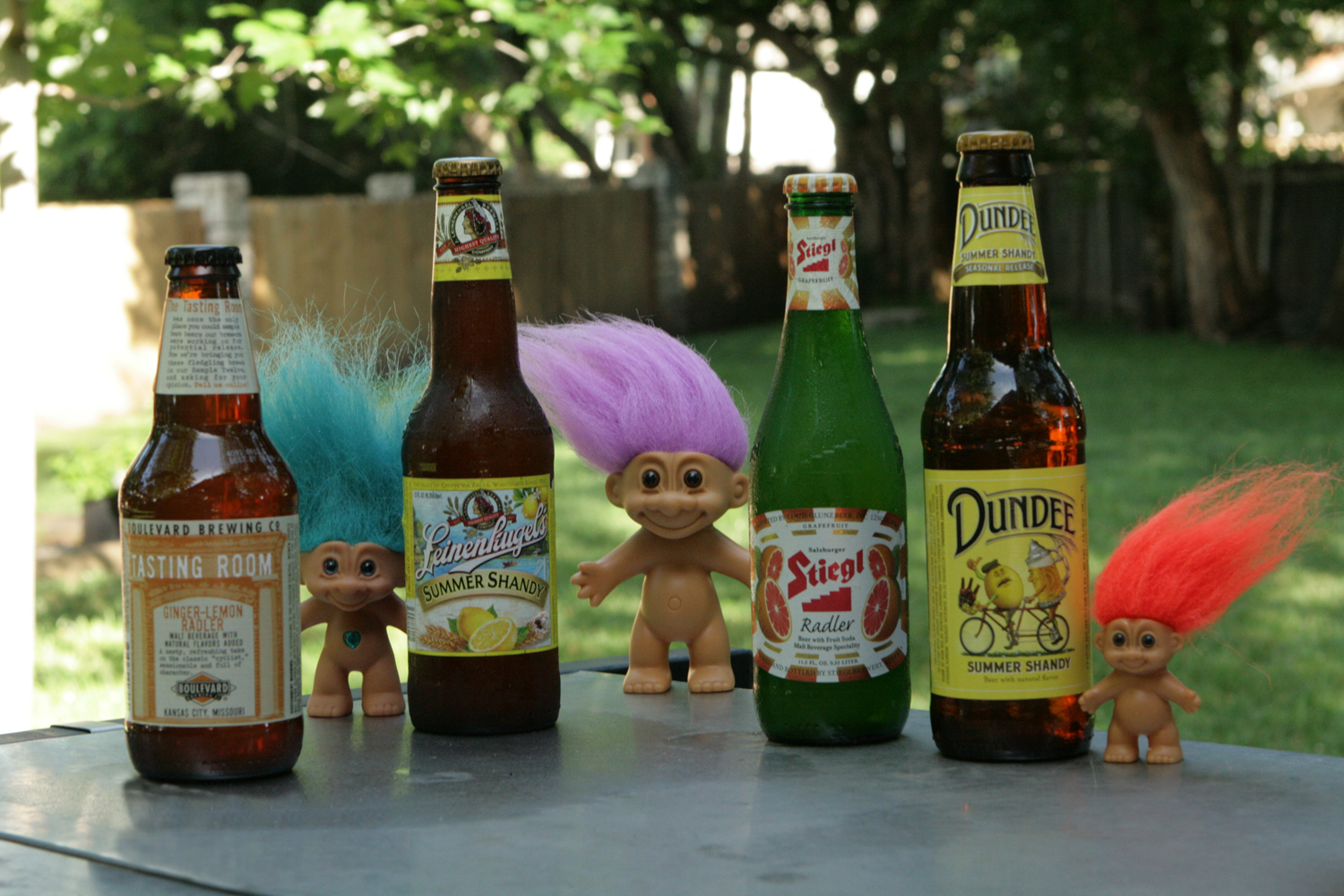 The primary reason for the surge in popularity of the shandy is marketing. Leinenkugel makes the most popular bottled version, called Summer Shandy, and has done a masterful job of promoting what has become their best selling beer. Domestic brewers who have followed suit include Dundee Summer Shandy, Samuel Adams Porch Rocker, and Shock Top. The Traveler Beer Company exclusively produces shandies, including lemon and grapefruit. Stiegl Radlers, from Austria, have been popular for years in multiple variants including  lemon, grapefruit, and raspberry. Boulevard Brewing recently introduced a very impressive Ginger-Lemon Radler.

Because it is diluted, a radler has a lower alcohol content (often 4-4.5%) than a standard summer beer. As a result, you can either drink one and not feel too impaired, or be able to consume more than typical. This is particularly attractive when drinking on hot summer days when alcohol is more potent.

The shandy is sweeter than most beers, making it appealing to a broader audience. Lemonade is rooted in American culture as much as hamburgers and apple pie. It’s a familiar flavor. A shandy is just a slight alteration to that traditional beverage. 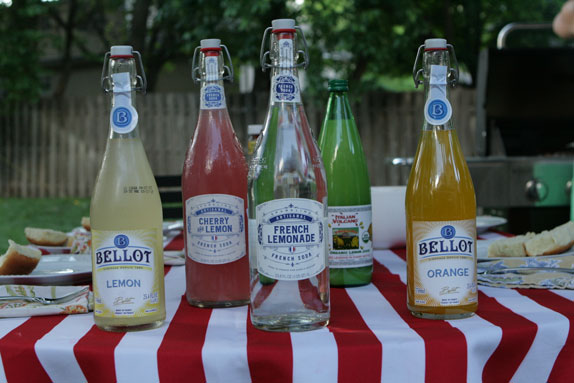 You can make your own shandy at home. Simply mix your favorite craft beer with lemonade or soda.

Add sugar to boiling water and stir until dissolved. Mix sugar water and lemon juice in a pitcher. Add cold water to desired strength and let cool. Combine a craft lager (like Bikini Blonde Lager), pilsner, or ale with equal portions of lemonade. Some like more beer, while others like more lemonade. American lemonade is flat, yet many enjoy the European version which is usually carbonated (examples shown above.)

Here is where crazy voodoo comes into play. In your kitchen create a ginger bug, which is a beneficial bacteria used to produce natural lemonade or sodas. The sugar is broken down by trapped microorganisms in a short fermentation process that produces lactic acid and carbon dioxide. To learn more about the scientific process or health benefits of naturally fermented foods, search “ginger bug” articles online. 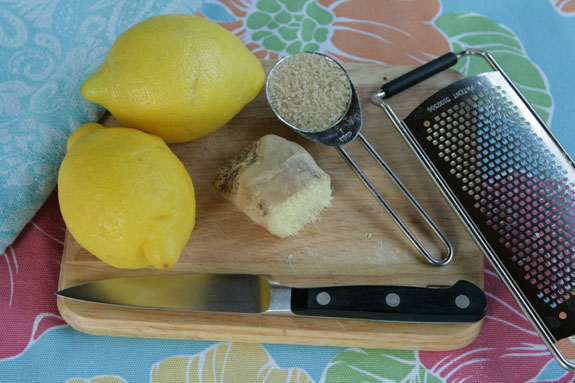 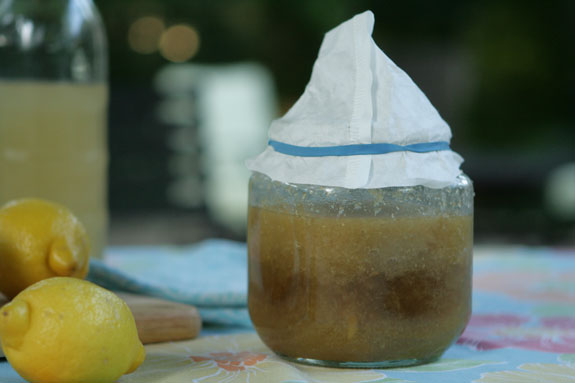 To make a natural ginger ale or lemonade:
– Strain the ginger bug to obtain 1/4 cup of liquid; pour into a 1 liter jar with a flip-top lid
– Fill the jar with a sugar-sweetened drink; choose from:
…Fruit juice
…Sweetened tea
…1/2 cup sugar, 1/4 cup lemon juice and dechlorinated water to fill
…1/2 cup sugar, 2 teaspoons vanilla and dechlorinated water to fill
– Return remaining ginger to the bug and replenish the bug with 1/4 cup sugar and 1/4 cup

Create a shandy variation by substituting an alternate juices, like orange or grapefruit. Introduce a  touch of ginger or mint to complement the flavors. Also, experiment with craft beer styles such as IPAs or pale ales. 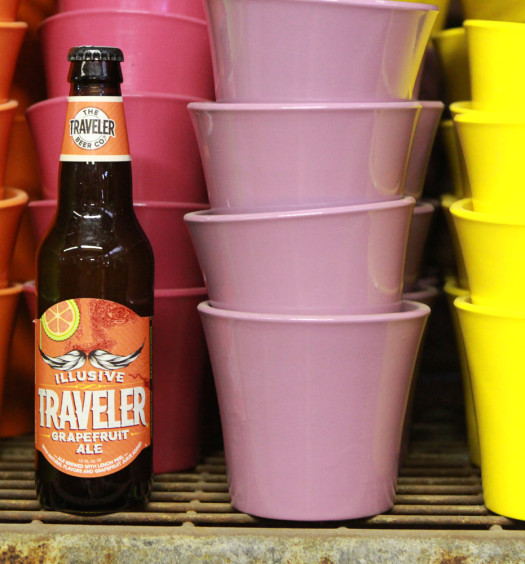 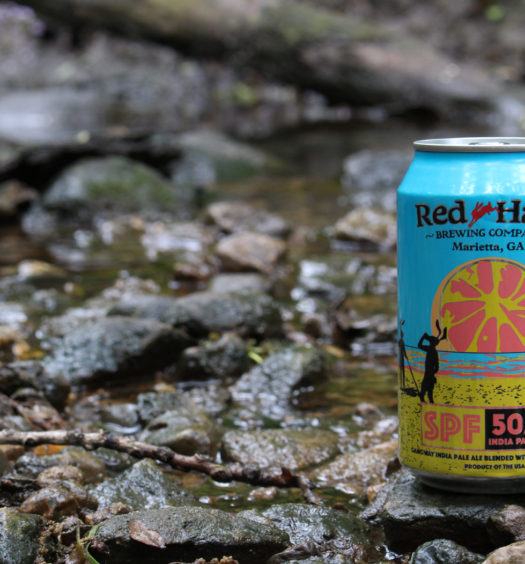