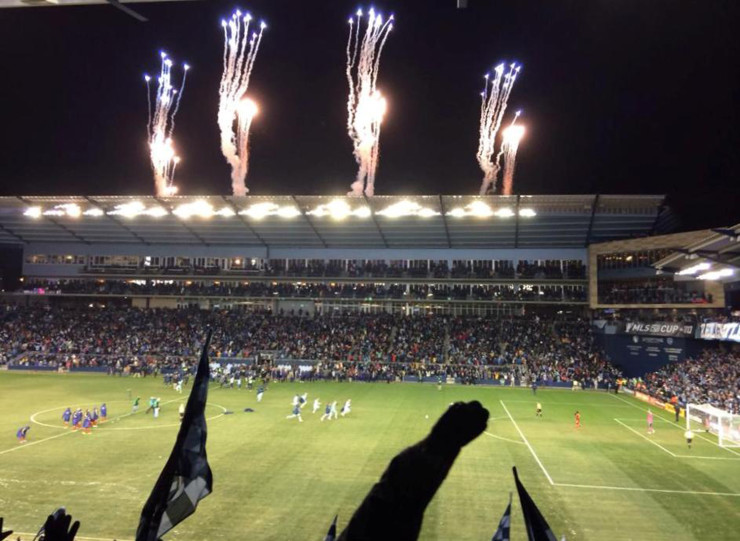 Beer has long been a part of American sports culture. Drinking a cold one at the ballpark with a hot dog in hand is part of the baseball fan experience. Professional teams celebrate championships with beer. Competitive and amateur runners, triathletes, cyclist, and swimmers alike punctuate a long distance accomplishment with beer.

Beer also greatly impacts the economics of sport. Large brewers invest large figures for corporate rights to major sports leagues, teams, tournaments, and stadiums around the world. Most sports embrace the involvement of breweries and their money, including football, baseball, soccer, and hockey. 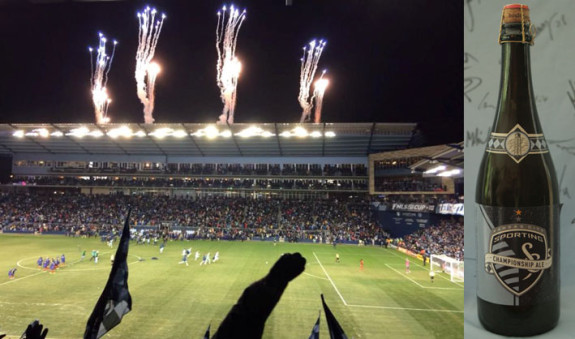 Craft breweries have begun to enter sports markets at a more intimate level. Boulevard Brewing Company in Kansas City has forged a partnership with local professional soccer team Sporting Kansas City. Their partnership that feels natural and beneficial to the community, not corporately driven for market share.

In June, Boulevard Sporting Kansas City Championship Ale was released in honor of the club winning the MLS Cup on December 7, 2013. The limited release has been very well received by the loyal fan base and beer drinkers alike. Thank you to both organizations for two exceptional products collaborating for an even better result.