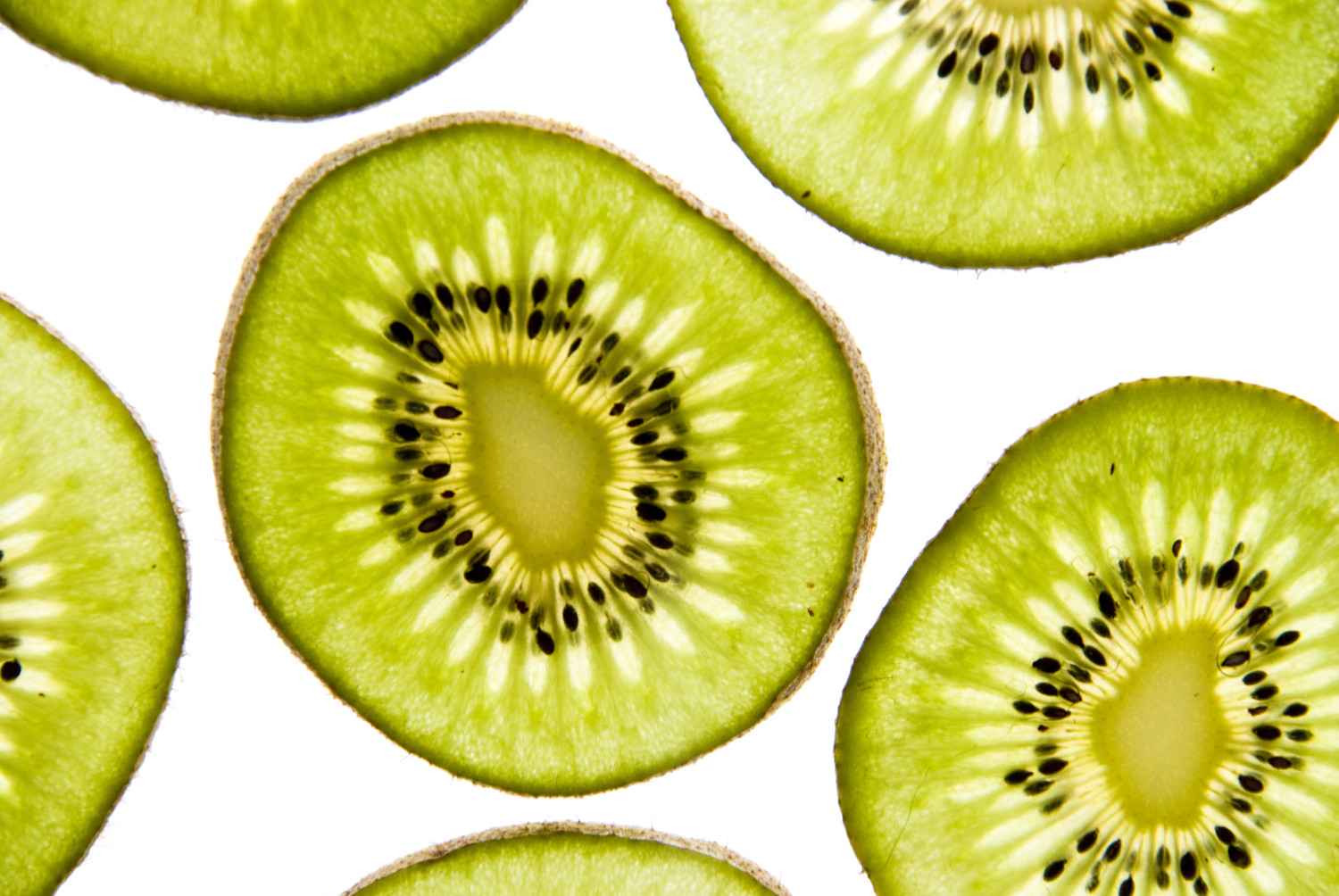 Summer is the perfect time of year to try new craft beer styles. In , summer fruit beers emerge in these sweltering months giving consumers an opportunity to deviate from their traditional styles, and gives brewers an excuse to craft beers with unique new flavors. Summer fruit beers are often sweet and refreshing, occasionally finding favor with even the most discerning beer critics. 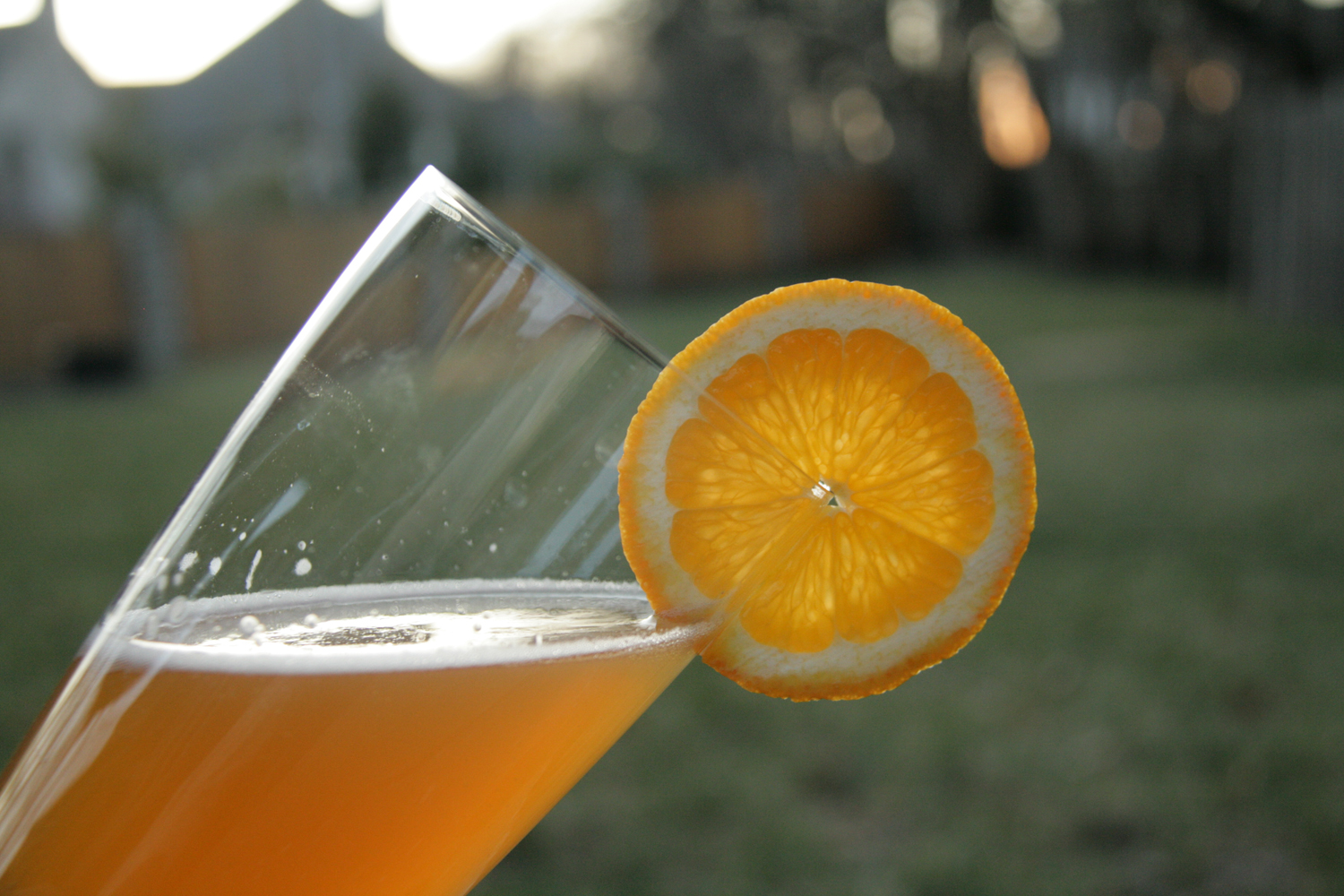 A radler, or shandy, is a beer-based mixed drinks which consist of 50% beer and 50% soda or lemonade. They are great refreshers.

View individual summer fruit beers by clicking the links above, or see all of the fruity beers in one place.. 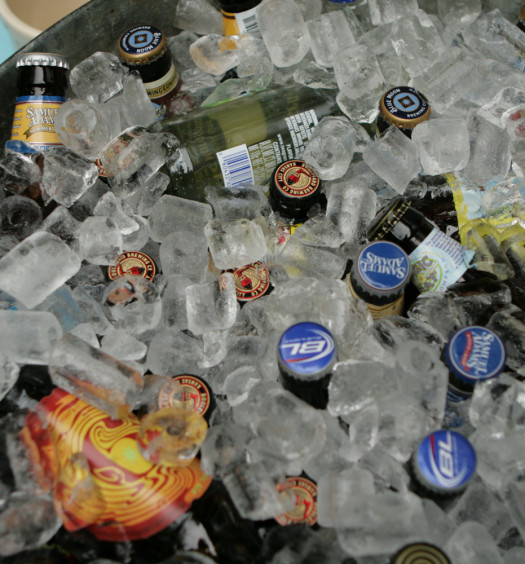 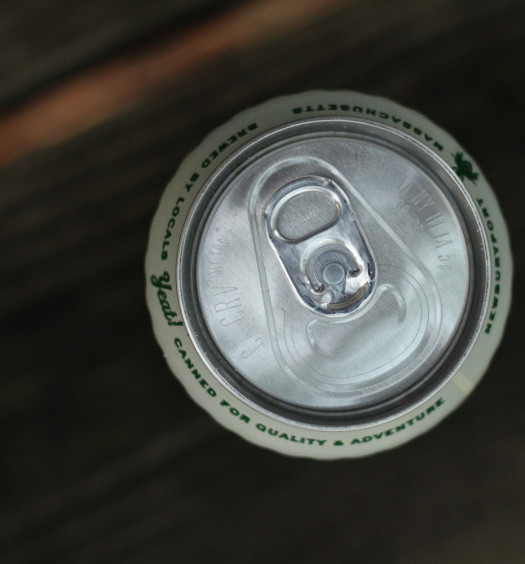