It is not often one gets to taste a beer before making a purchase. Now you can by attending a summer beer tasting.

Large liquor stores, or package stores, will often host regular beer tastings, allowing potential customers to sample summer style beers. Events are occasionally attended by brewery or distributor representatives, but can also just be staffed by the store itself. Stores usually focus on seasonal beer styles that are generally consumed during the current climate conditions. In June, July, and August you can expect to taste many items from our summer beer list. Small tastings are often free, while larger summer beer tastings may charge a nominal fee. 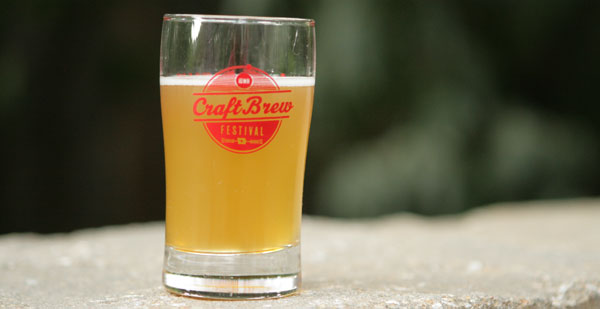 Local or state law may prevent beer tasting, so an official event may not be possible in your area.

Contact your local liquor stores to discover if they host regular beer tastings. Many hold events monthly or even weekly. Stores may make website announcements or send email notifications.

Summer beer festivals are generally the best way to sample a large variety of summer beers.