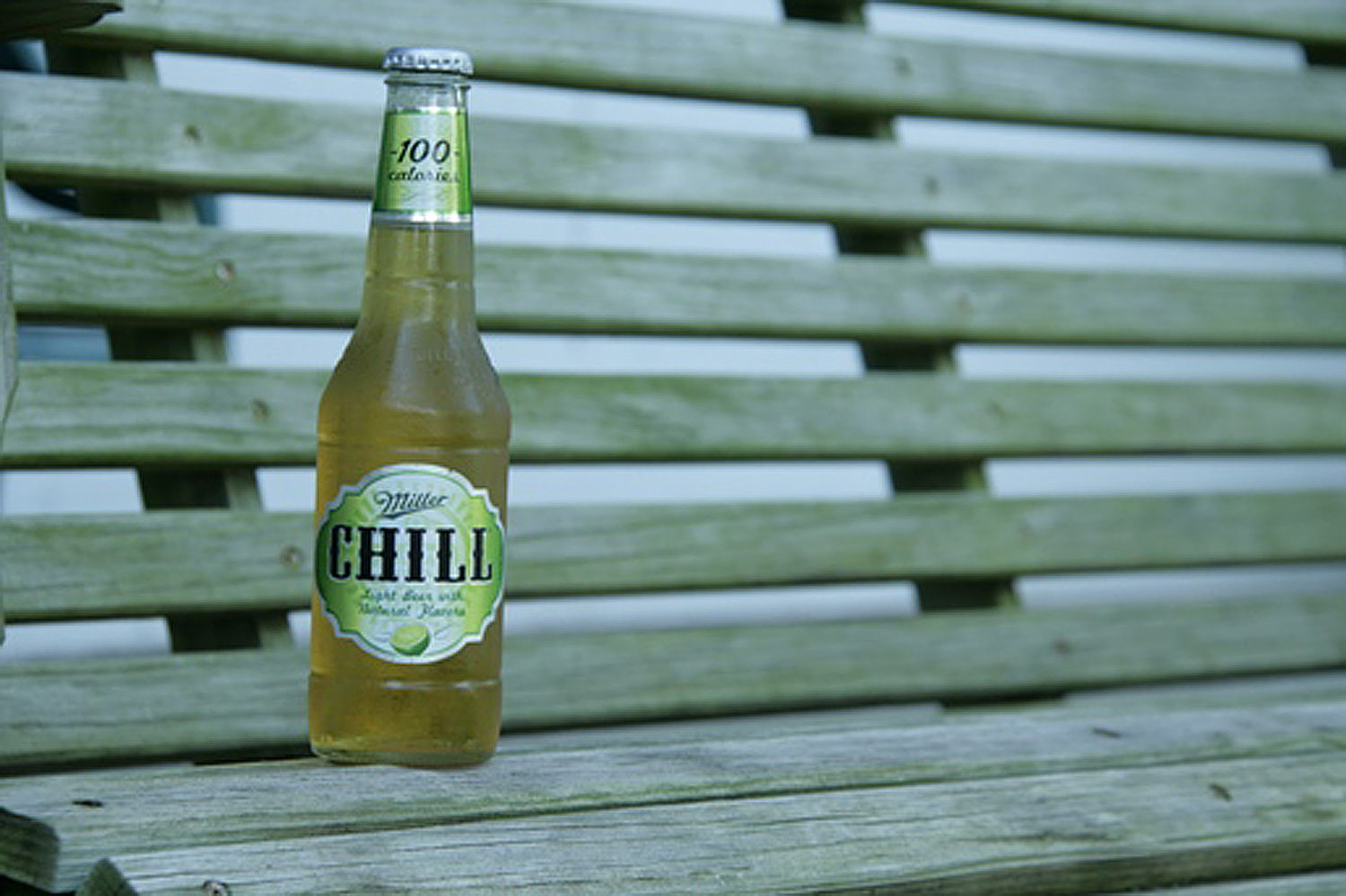 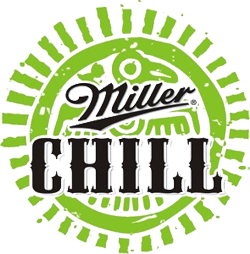 “Launched in 2007, Miller Chill is a refreshing light beer brewed with a hint of lime and a pinch of salt inspired by a classic Mexican recipe, the chelada. With Miller Chill, we are giving American beer drinkers a unique twist on refreshment that can be enjoyed with friends and family during many different occasions throughout the year. Miller Chill was so well received by consumers that it alone accounted for more volume than the next 14 biggest new beer brands of 2007 combined.” 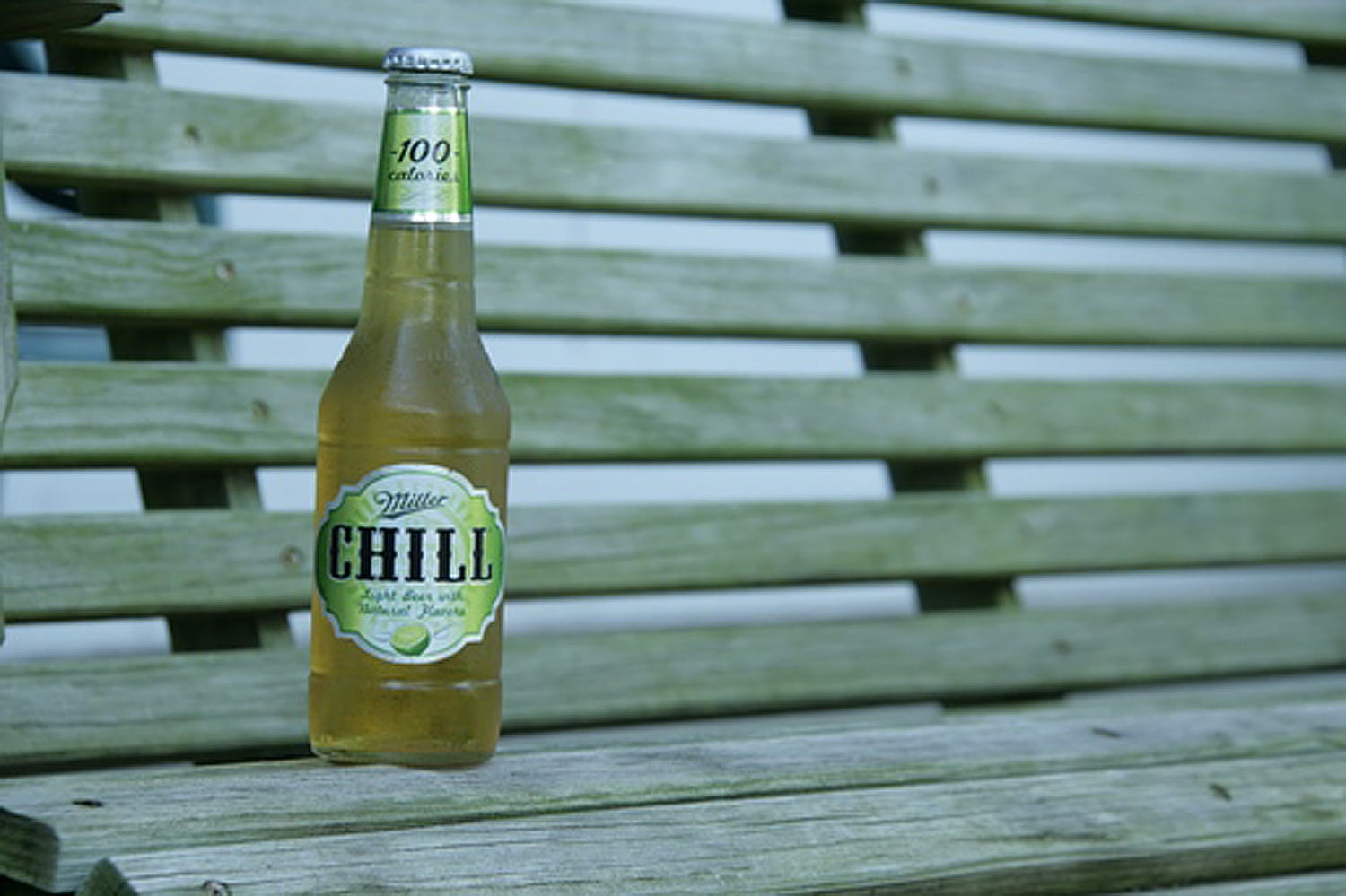 Miller Chill summer beer is a light lager which is served in the bottle almost exclusively. This is a hot weather beer that you grab while mowing the lawn or chillin’ in the pool. It is not a beer to scrutinize or over analyze.

The glass reveals a clear gold with bubbles rising from the bottom and a minimal head. The aroma is pure lime. There is not too much complexity to this summer brew. It is smooth, light, and goes down easy. There is a sweetness up front and a slight tartness in the middle. There is moderate carbonation that does give a nice mouthfeel. The beer is defined by it’s lime flavor that tastes a bit artificial. It is a little salty which hints toward a standard Mexican beer. The beer does boast that it has 100 calories. 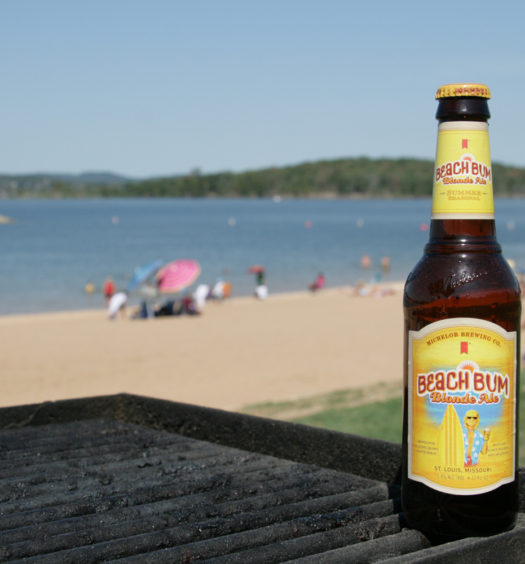 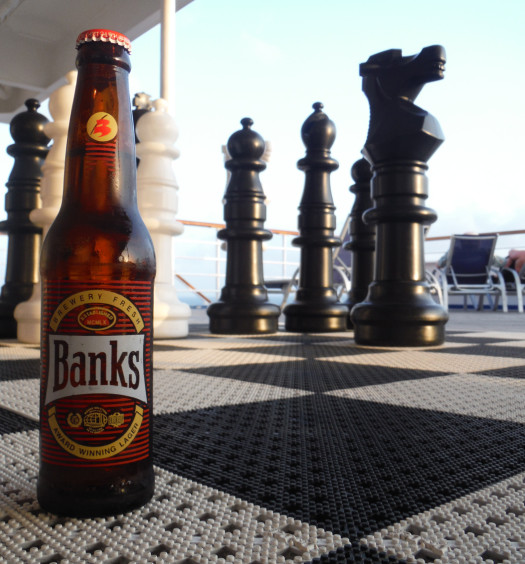