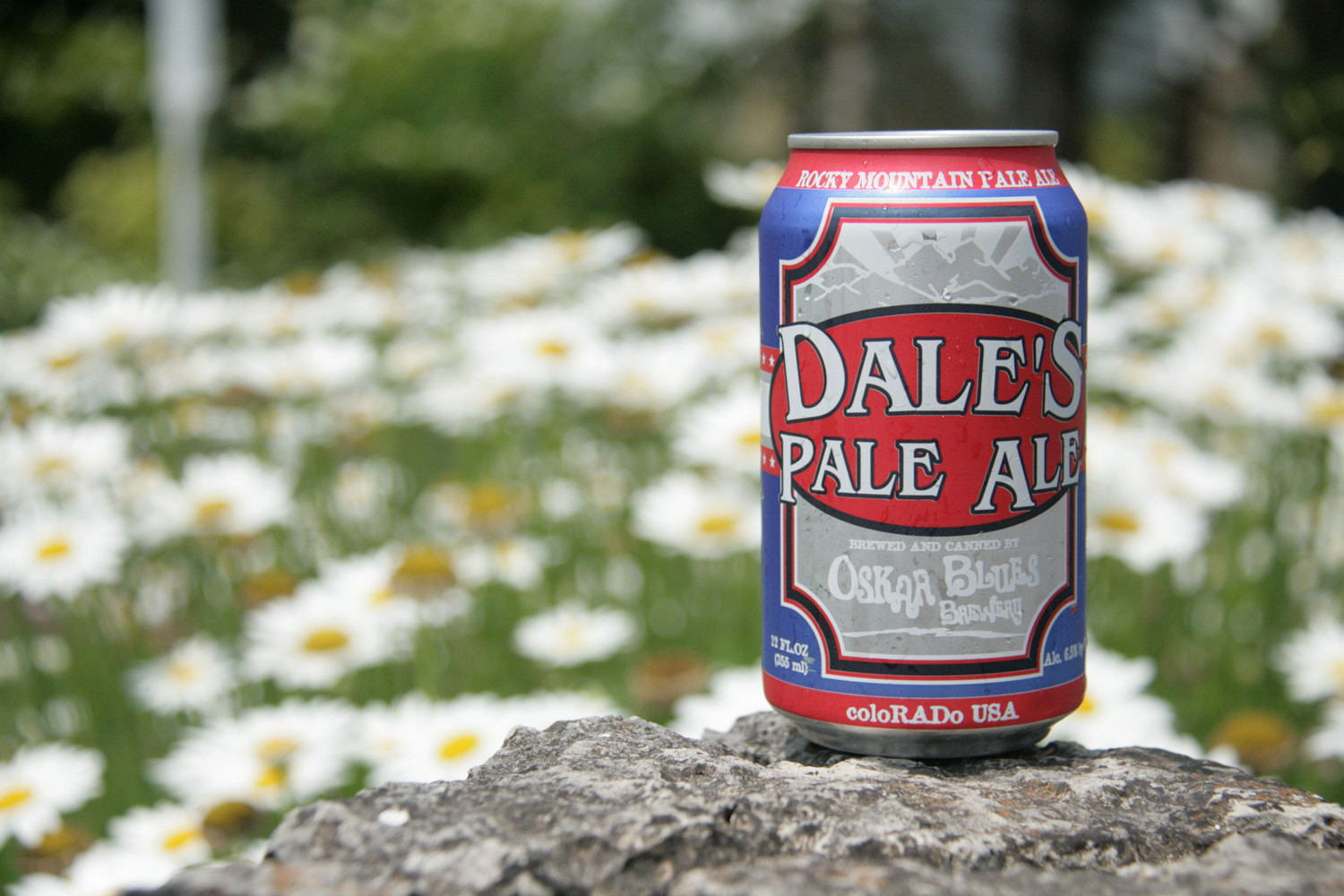 By Summer Brew Review  •  8 years ago 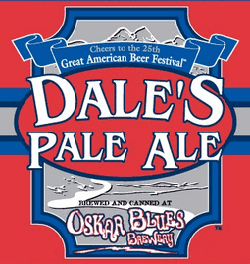 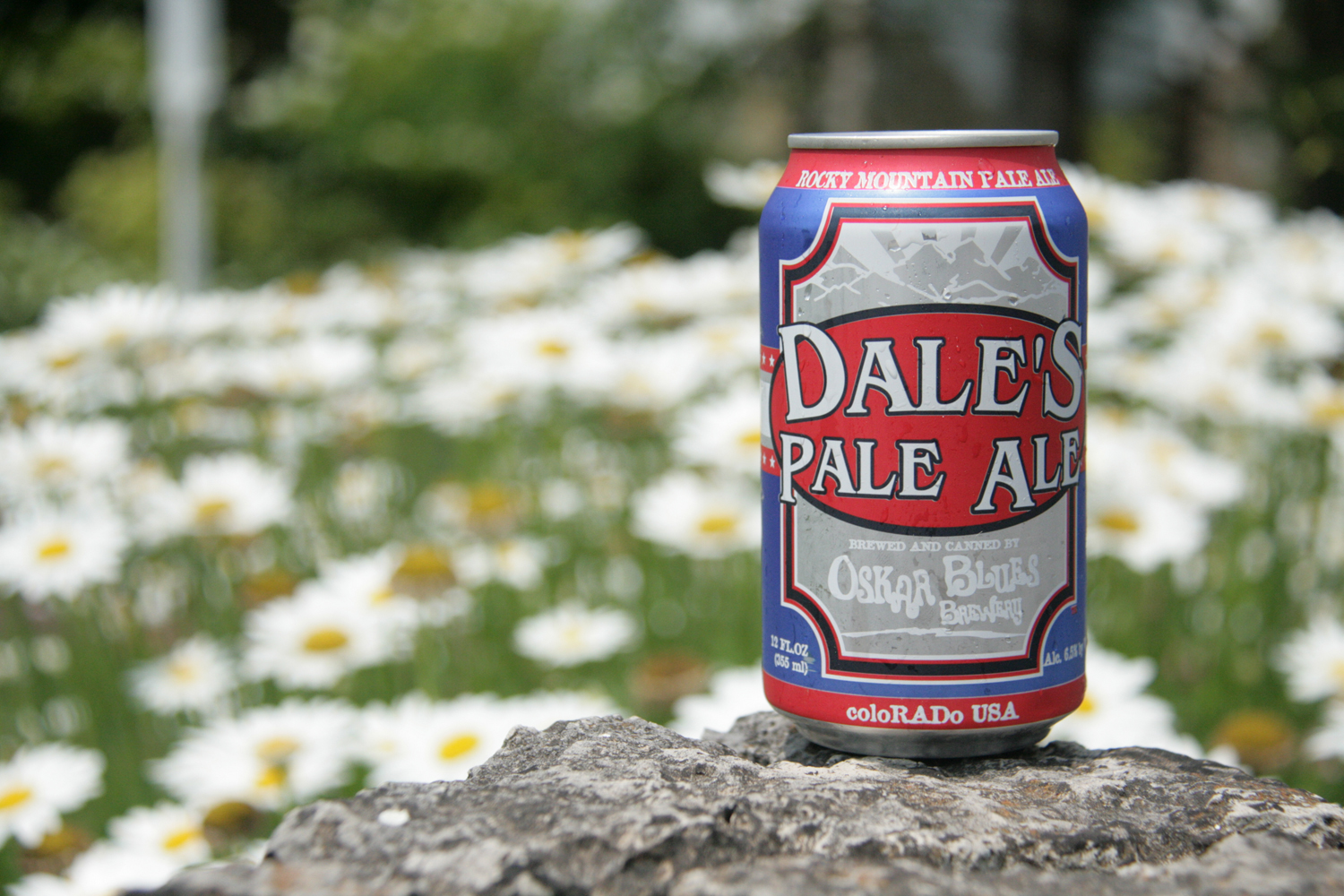 Dale’s Pale Ale deserves all of the accolades it has received over the years. Don’t pass up your next opportunity to grab a 6 cans. 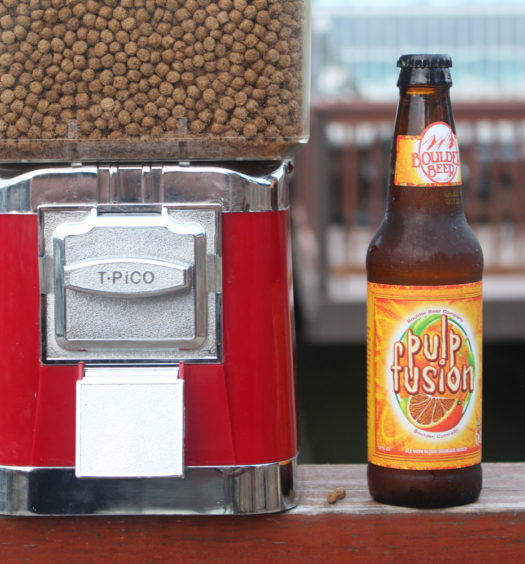 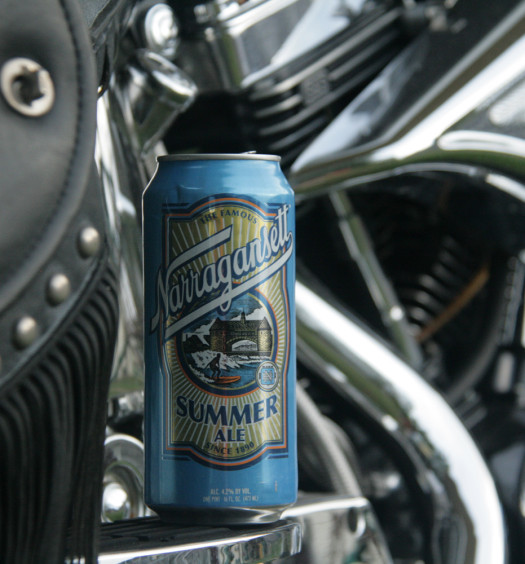