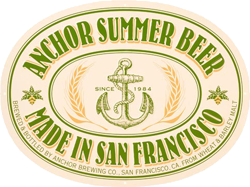 “Anchor Summer is the first American wheat beer in modern times. Our first brew of this light and refreshing beer was in the summer of 1984.

Anchor Summer is an all-malt beer, and over 50% of its malt comes from malted wheat. It is fermented with a traditional top-fermenting “ale” yeast because we prefer the clean flavors developed by this yeast. We believe that this style best celebrates the refreshingly light flavor of malted wheat. You may notice that the head on this beer is unusually abundant, with a consistency similar to whipped egg whites. This is due to protein contributed by the wheat. The brewers at Anchor are proud to have revived not only rich hearty dark beers, but also this light crisp style of a modern American wheat beer.” 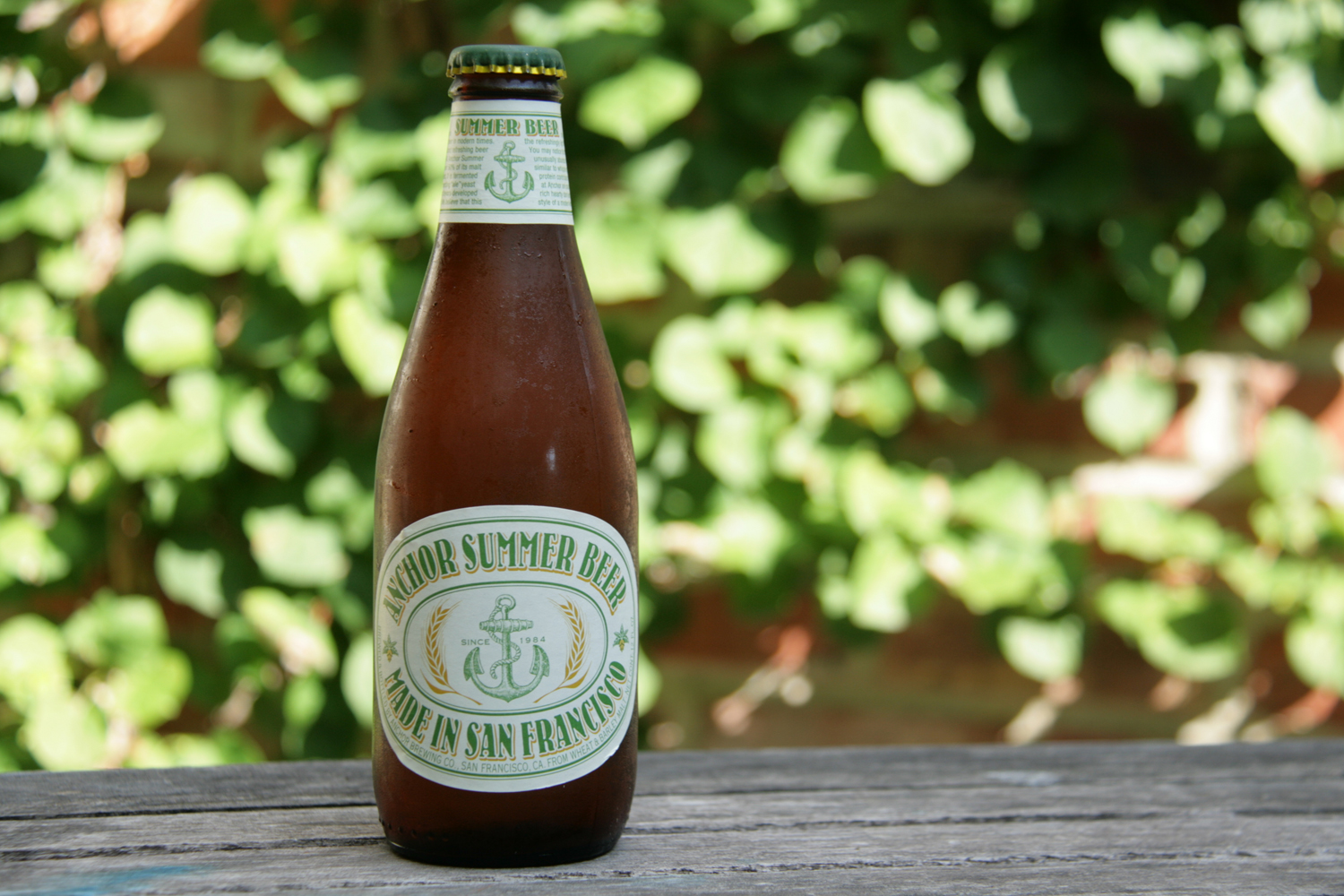 Anchor Summer Beer has a great connection with the sea. It feels like you should enjoy this beer around the water, and if you are not, it may take you there. The aroma is malty with a tart citrus zest. The head is very slow to dissipate. The first sip was surprisingly more tart than expected with a wheat beer. It is definitely a “pale wheat beer”, which is refreshing. As the brewer claims, Anchor Summer Beer does have “clean” flavors with sharp crispness. The wheat and bread flavors are very strong. The beer has a slow finish with the same tartness resting in the mouth after swallowing.

Not a lot of uniqueness with Anchor Summer Beer, but solid. 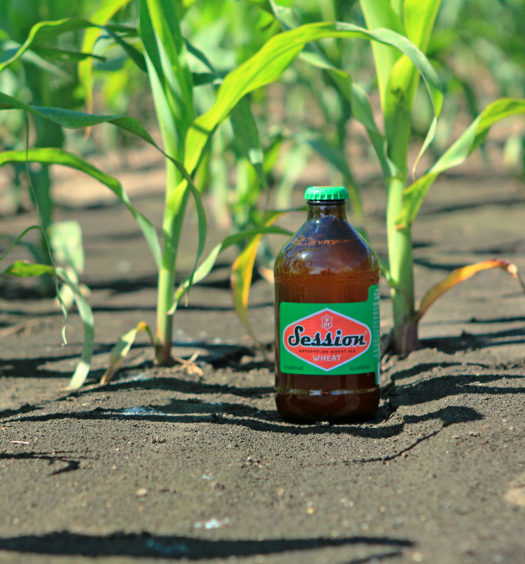 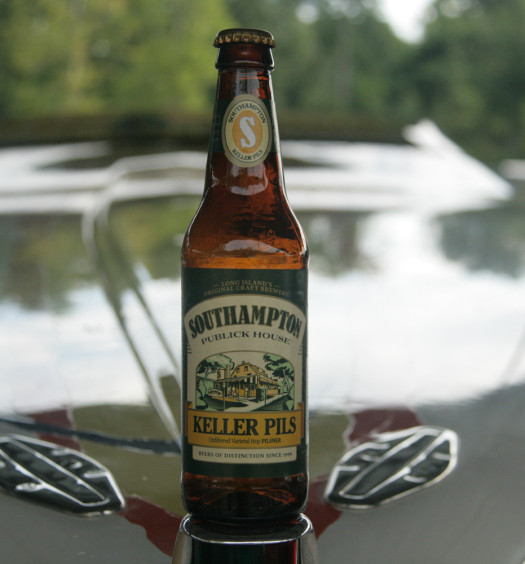